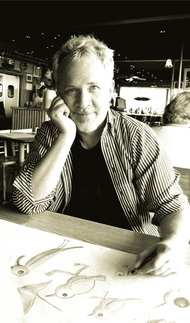 Daniel Kirk grew up in the midwest in the 1950's and 1960's in a family of artists:  his parents were puppeteers who wrote and performed their own versions of Mother Goose, Aesop, and Grimm's Fairy Tales.  Even as a very young child, Daniel loved to draw, paint, and play with modeling clay.  He read a lot growing up, and was especially fond of the outrageous humor of Dr. Seuss and books with photographs of dogs and skunks dressed up in clothes.

A student of fine art and education at The Ohio State University, Daniel graduated in 1974 and taught art and photography for a few years before moving to New York to become a professional artist.  His illustrations have appeared on the covers of Newsweek, Business Week, Sports Illustrated, New York Magazine, and many other publications.  After the birth of his first child, Daniel became interested in writing and illustration books for children.

Daniel Kirk is the author and illustrator of more than 21 popular books for children, including picture books featuring Library Mouse.  for more information about Daniel, go to his website:  http://www.danielkirk.com. 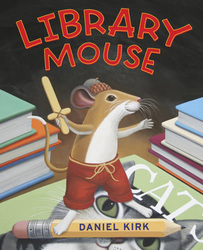 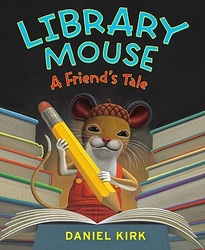 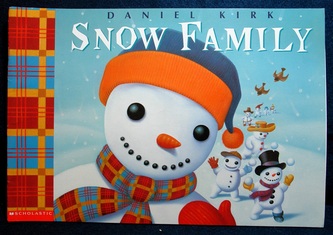 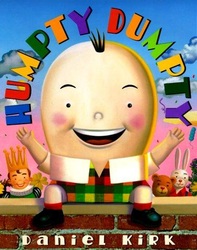 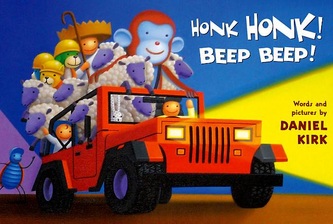 Gordon Korman is the author of more than sixty books for kids and young adults, most recently Showoff. His writing career began at the age of twelve when his seventh-grade English assignment became his first published novel.

Now, thirty-three years later, he is a full-time writer and speaker, with more than sixteen million copies of his novels in print. His books have been translated into French, Swedish, Danish, Spanish, Norwegian, Hebrew, Chinese, Japanese, Portuguese, Italian, Korean, Dutch, Greek, and Thai. Each year he travels extensively, visiting schools and libraries, bringing his trademark humor and adventure styles to readers everywhere.

A native of Ontario, Canada, he lives with his family on Long Island, outside New York City.  You can visit his website at http://www.gordonkorman.com. 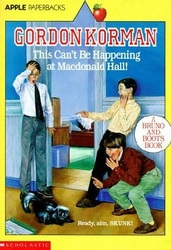 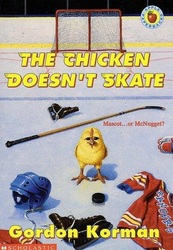 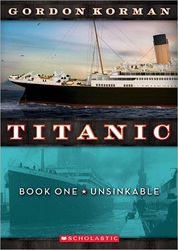 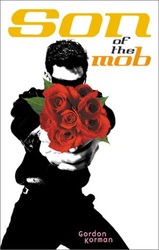 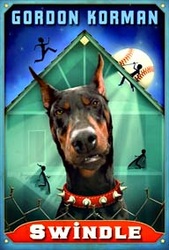 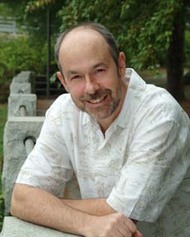 The oldest of nine children, Ralph Fletcher grew up in Marshfield, Massachusetts.  After graduating from Dartmouth College in 1975. Later, he went on to Columbia University and received his Master's Degree in Writing in 1983.

Ralph's love of travel intensified in college where he participated in two foreign study programs, first in Tonga in the South Pacific, and later in Sierra Leone, West Africa.  His 17 year old brother, Bob, was killed in a car accident when Ralph was 21.  This tragedy had a huge impact on Ralph and his entire family and would later become a catalyst for his first novel, Fig Pudding.

Mr. Fletcher is married and has four sons.  He has published novels, poetry collections, nonfiction, as well as books for teachers and picture books.  Monroe Local Schools is fortunate to have this nationally known speaker and award-winning author at our schools. 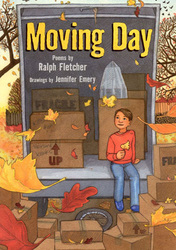 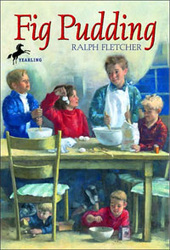 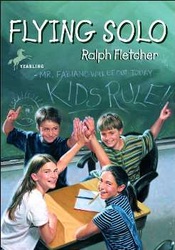 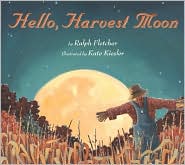 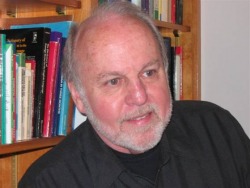 J. Patrick Lewis earned his Ph. D. in Economics at The Ohio State University in 1974 and went on to teach at Otterbein College in Westerville until 1998.  He published extensively in the field of Economics.  After delving into poetry and writing poems and stories for children, Lewis has gone on to publish more than 75 children's books.

We are excited to introduce J. Patrick Lewis as our fall writing-focus author for 2010.  The Media Centers in each of our schools will focus on poetry in October and the students will have an opportunity to meet and hear the stories, poetry and humor of Mr. Lewis on November 3-5, 2010.

Visit the website of J. Patrick Lewis by clicking here. 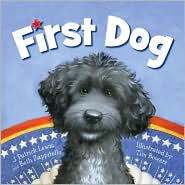 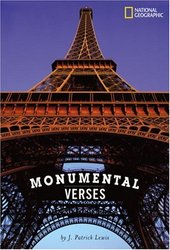 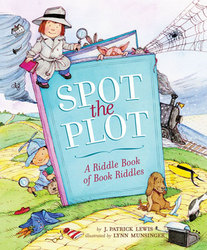 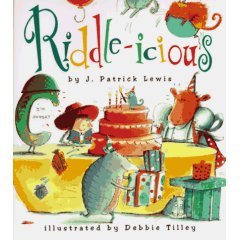 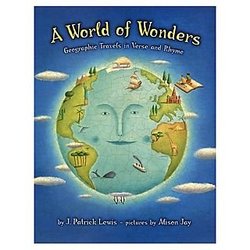 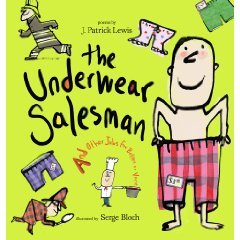 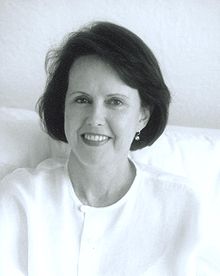 Well-known for having written and illustrated more than a dozen picture-book biographys, Diane Stanley has published more than 50 books for children and teens.  Beginning her career as a medical illustrator, Ms. Stanley started illustrating children's picture books when she had children of her own and discovered the remarkable world of children's literature.

Monroe Primary and Elementary School students will have the pleasure of meeting Diane Stanley when she visits Monroe on March 31st and April 1st, 2011. 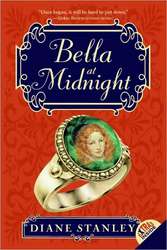 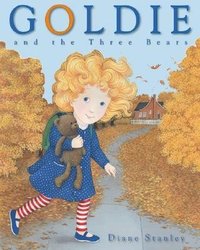 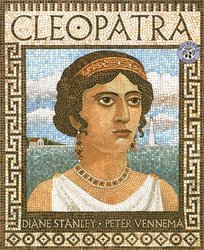